The Road to a Jr. Nationals Title – Brian Faig 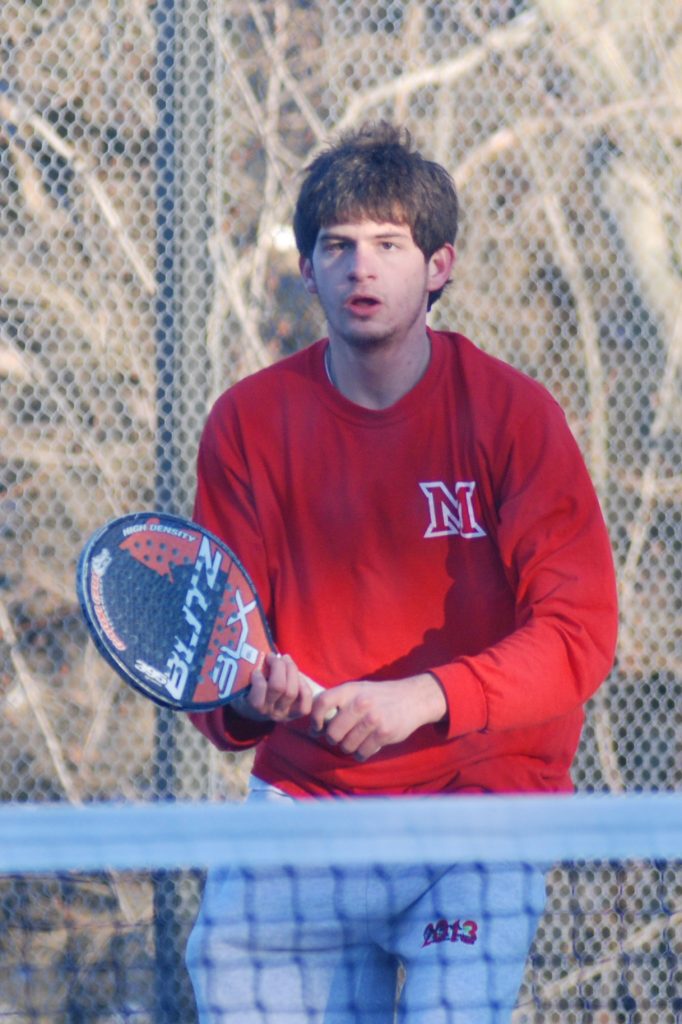 My journey to winning the 2013 Junior Nationals started five years ago, in 2008. Both of my parents had been playing paddle competitively for a long time. I was 14, a tennis player who wasn’t playing basketball anymore and was facing a long winter. I was lucky enough to get my first instruction from Patty Hogan, national champion, amazing teacher and someone really committed to Junior Paddle. I went to Junior Nationals that first year- where my partner and I were destroyed in the 14 and Under quarterfinals. The next year I was able to get onto a Men’s team and played in the NJMPTL. This was the best thing for me because it forced me to play PADDLE, not tennis on a paddle court. The importance of not missing a screen or an overhead versus hitting drives at 100 mph to guys ready to volley.

I continued to play for the next two years, hopefully improving and also growing. The turning point for me was playing in the NJMen’s League Classic with my dad in Dec 2012. We played 5 tough matches- which included being schooled by Drew Broderick, but like the saying goes, I went in a boy came out a man.

As a 17 year old, I really wanted to play in Junior Nationals again, but didn’t have partner. We talked to Marjorie Hobson, who talked to Mike Gillespie, the Head Pro at Indian Trail Club (site of this years APTA Nationals). Little did I know that Will had also contacted Mike looking for a partner. The rest is history! Will had a passion for paddle like no one I’d met- I knew we were ready to do some damage. Of course I lived in New Jersey and he lived in Pittsburgh. Our moms willing to make it work.  We met and played one tournament and then played in the Junior Nationals.  We made it to the semis- before losing to the eventual winners 8-7 in a proset tiebreaker. Tough loss. 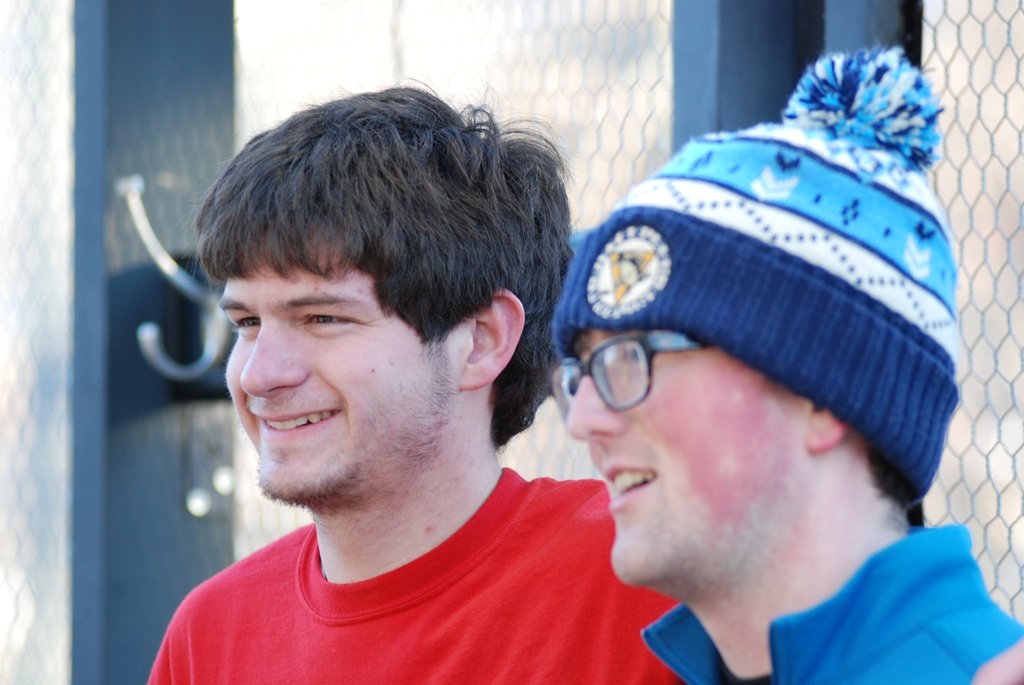 Will and I knew that we wanted to try one more time. I was turning 18, but had one more year of eligibility. One small problem. I was going to college in Ohio in a town without paddle. I played a few times over this Christmas break and Will (and his mom) joined me in Cincinnati to play in the Midwesterners Tournament in January. It was the first and only time that Will and I could play together since the 2012 Junior Nationals.

After a snow storm that reeked havoc on my flight plans (a whole other story), I got to Philly.  The next day, Will and I remained calm and just played paddle, having as much fun as we could. The final was epic- three sets, come from behind win. It was an amazing feeling and something of which I am very proud. I certainly couldn’t have gotten there without Will, our parents and other supporters.The fact that we are getting to now play in Nationals is just icing on the cake.

After winning Junior Nationals and reminiscing on my short paddle career, I realized just how much paddle means to me.  For me, paddle is a chance to satisfy my need for competition, while having fun at the same time. Tennis is great too, but with pressures of parents and grades, other kids tend to get caught up in only winning, and fail to see the fun aspect. With paddle, I play a diverse crowd, ranging from kids in high school, to retirees, to bankers, to stay-at-home moms. I love being able to meet and connect with all of these types of people. The greatest part of paddle for me though, is now being able to play with my parents, and getting to meet their paddle friends. When I was younger I would go watch them play, but what I found just awesome was the camaraderie after matches, especially the men. They would all be having so much fun, and I wanted to share this experience. This has always fueled my fire to keep working hard. I’ve been recognized as Chuck and Janet’s son, but I feel now that I am eclipsing that into becoming my own person, just Brian Faig. 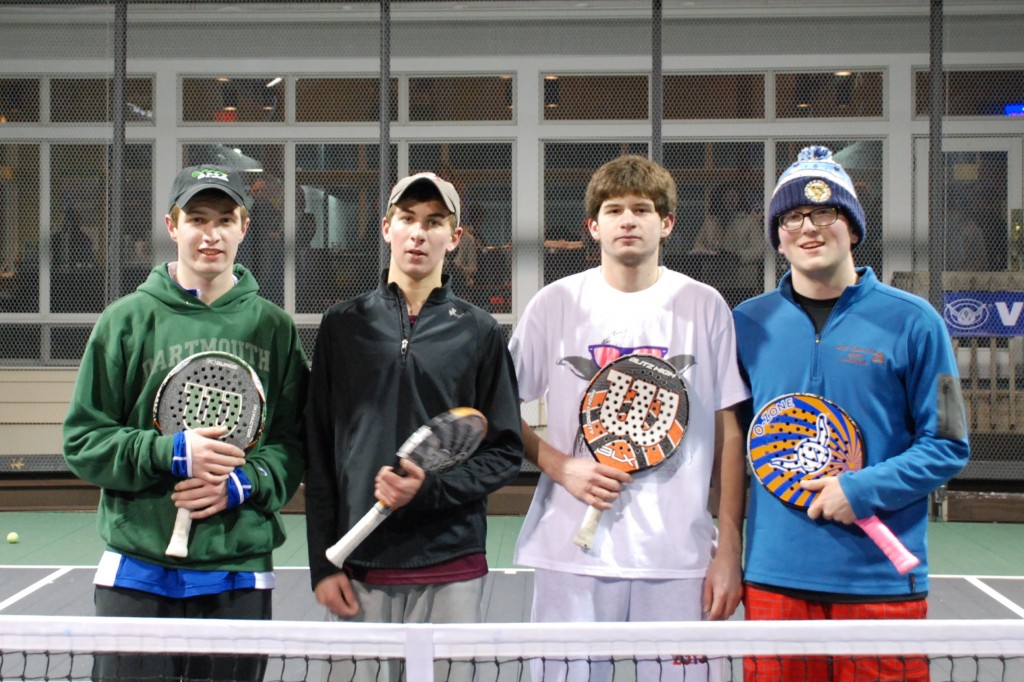 So, what has paddle meant to me? Simply put, everything. It has been a way for me to mature, have fun, be competitive, and meet nice new people with whom I will have lasting relationships. Paddle is the best, and I look forward to playing for the rest of my life. For those of you who are just starting- pick up a paddle and start having fun!