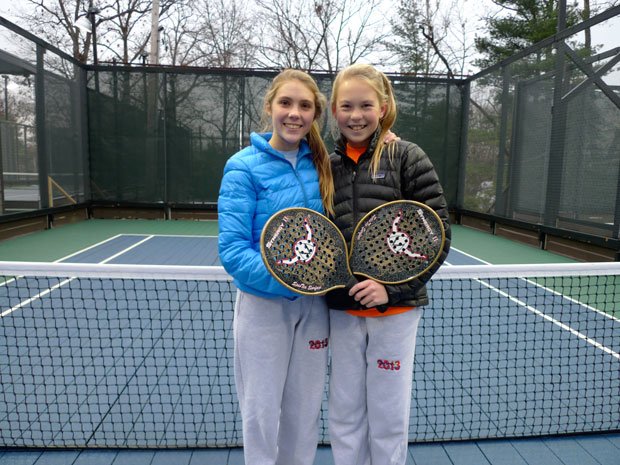 Girls 15 and Under Winners 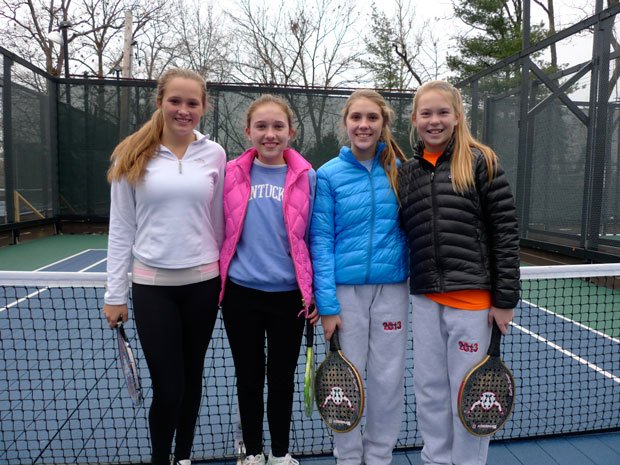 Girls 15 and Under Finalists 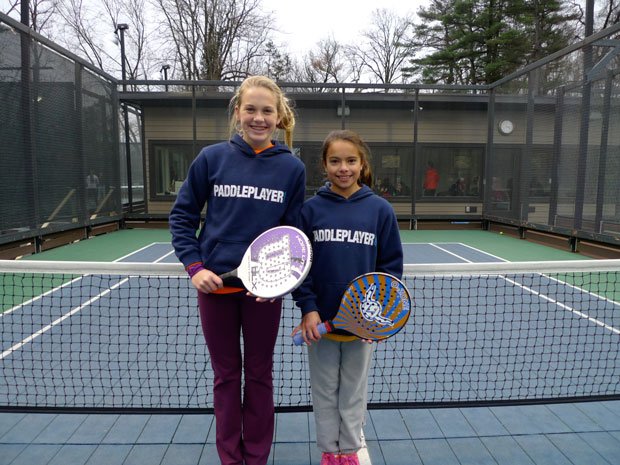 Girls 12 and Under Winners

Girls 12 and Under Finalist 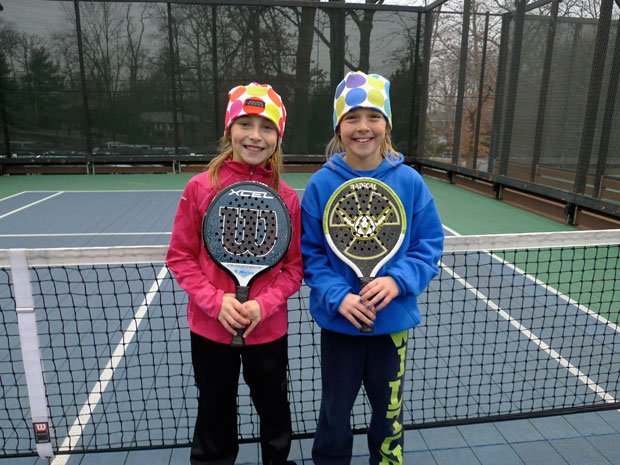 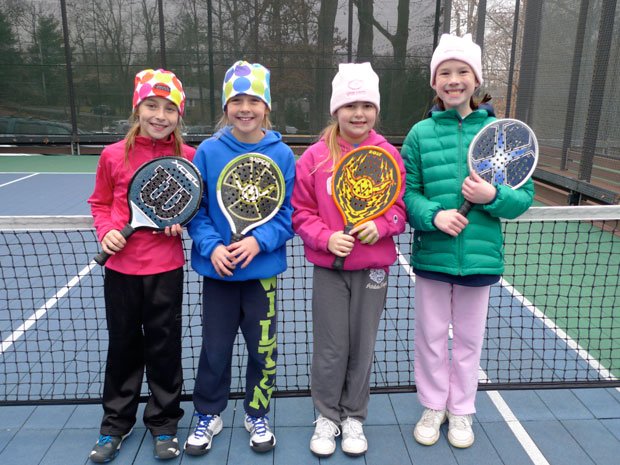 Girls 10 and Under Finalist 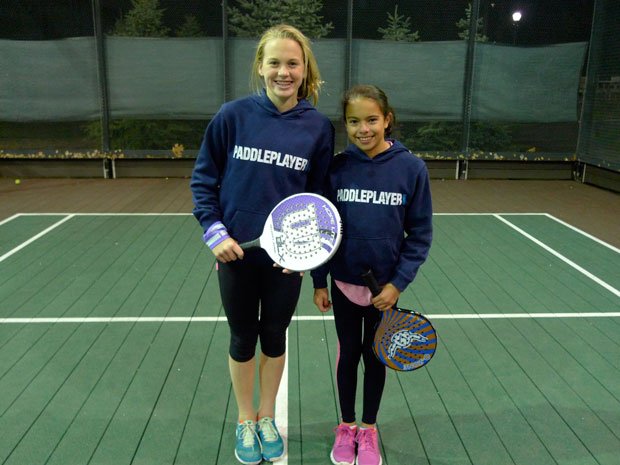 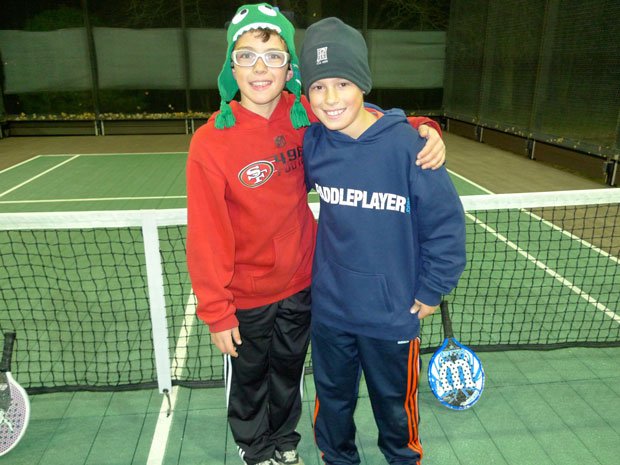 Congratulations to Trevor Ramirez & Charlie Stuhr for winning the boys 10 and under! 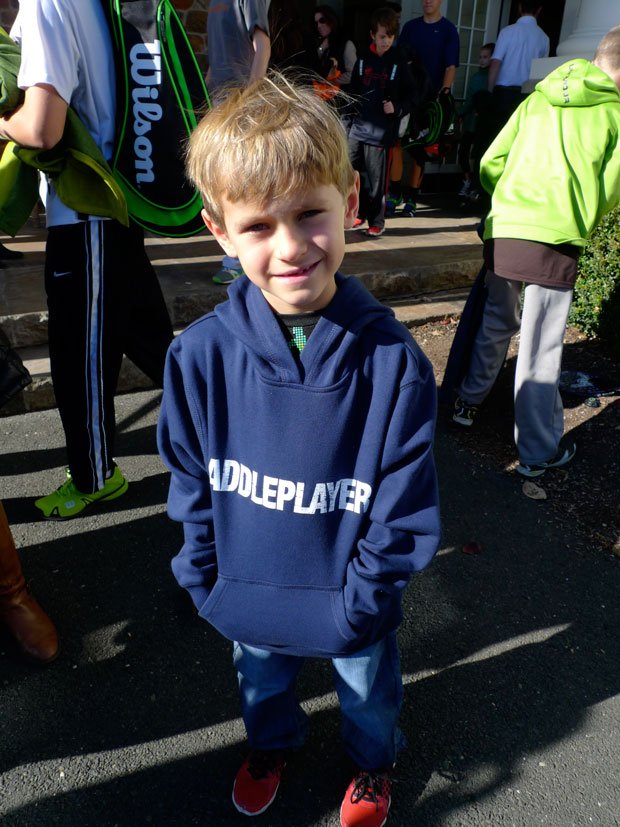 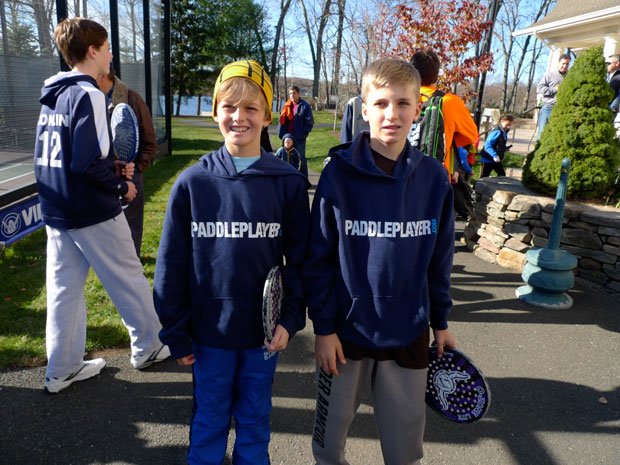 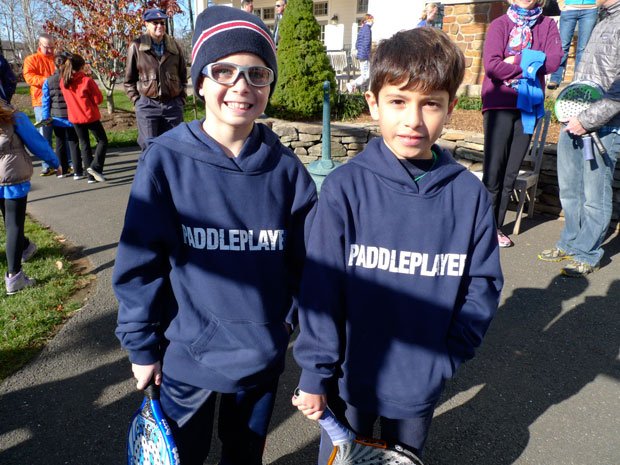 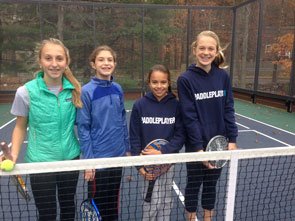 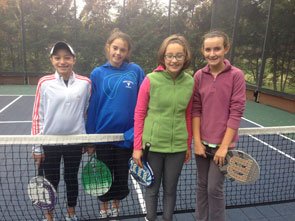 Action photos from Jr. Patterson Open
12 and Under Girls 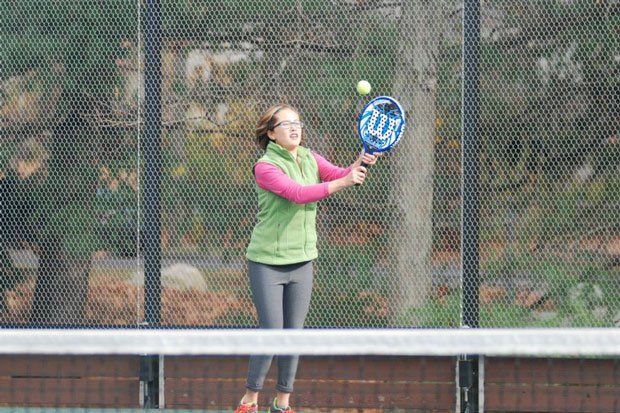 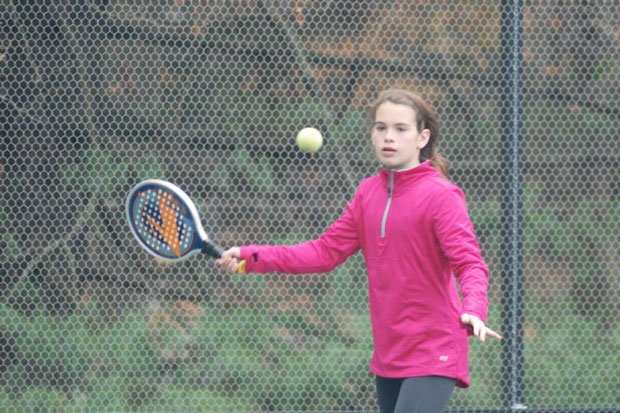 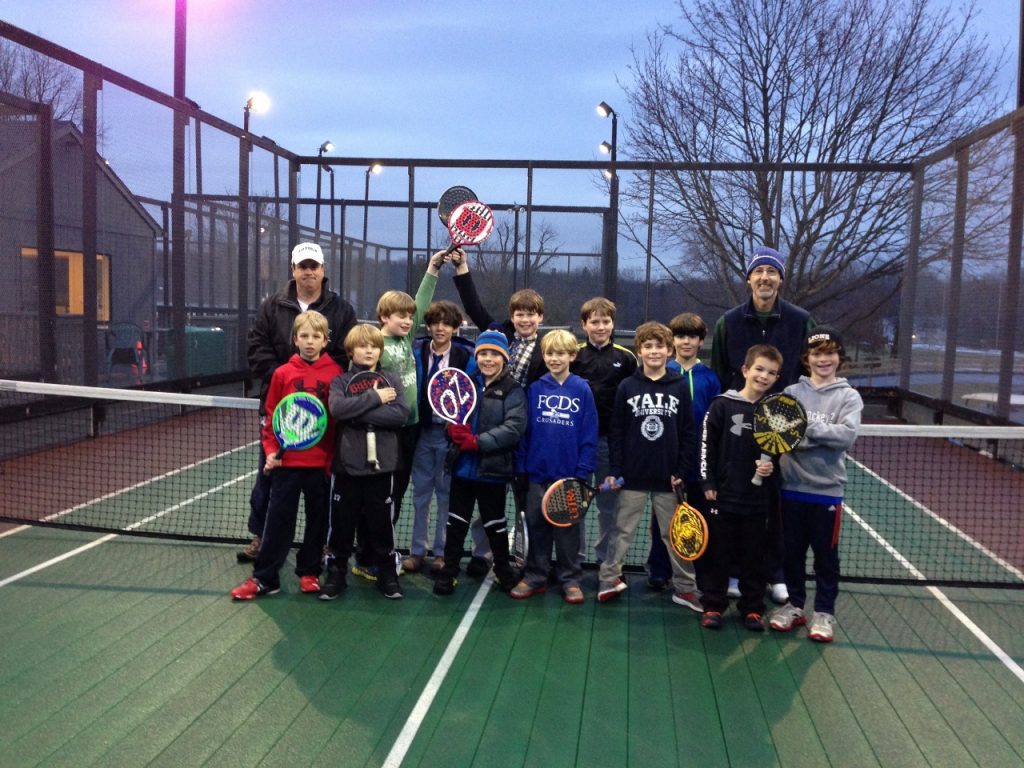 May 28, 2013 – Fairfield Country Day School is a Pre-K through grade 9 school dedicated to the personal and intellectual growth of boys. The school seeks opportunities for boys to excel beyond the classroom walls. John Munro, headmaster and avid paddle player, decided to recruit a group of boys to hit the paddle courts on Friday afternoons. The Fairfield Country Day School paddle squad had an exciting 2012-2013 paddle season. They had a solid crew of eager middle school boys who met at the Hunt Club of Fairfield on Friday afternoons. The afternoon was spent engaging in heated matches, rallying back and forth, and occasionally sipping hot chocolate in the warming hut. Despite a cold and snowy winter they enthusiastically hit the courts each week. They are looking forward to teaming up with PaddlePlayer.com again to grow the Jr. Program.

March 14, 2012– With temperatures approaching the 70’s in Connecticut this week, it seems as though the end of the paddle season is knocking on our door. The boys of Fairfield Country Day School had an exciting 2011-2012 paddle season and are beginning to put away the rackets and store away the memories. The season was highlighted by a highly anticipated match versus New Canaan Country School. The two schools met at the Middlesex Country Club in Darien, CT to battle it out on the courts. Claire Norton, Middlesex Pro, facilitated the match and offered support and guidance to all the players throughout the afternoon. The boys of Fairfield Country Day walked away victorious, but all players were able to join together for treats of hot chocolate and homemade cookies at the conclusion of their matches. As local schools start to build their paddle programs, FCDS is looking forward to similar match-ups during future seasons.